Aiman Khan is a Pakistani television actress and model. She was born on November 20, 1998, in Karachi, Pakistan. She made her acting debut in the drama serial “Kashkol” in 2014 and has since appeared in numerous popular Pakistani dramas. Aiman Khan is known for her roles in dramas such as “Tum Kon Piya,” “Ishq Tamasha,” “Yaqeen Ka Safar,” and “Bay Dardi.” In addition to her acting career, Aiman Khan has also worked as a model and has endorsed various brands. In 2018, she married Pakistani actor Muneeb Butt. 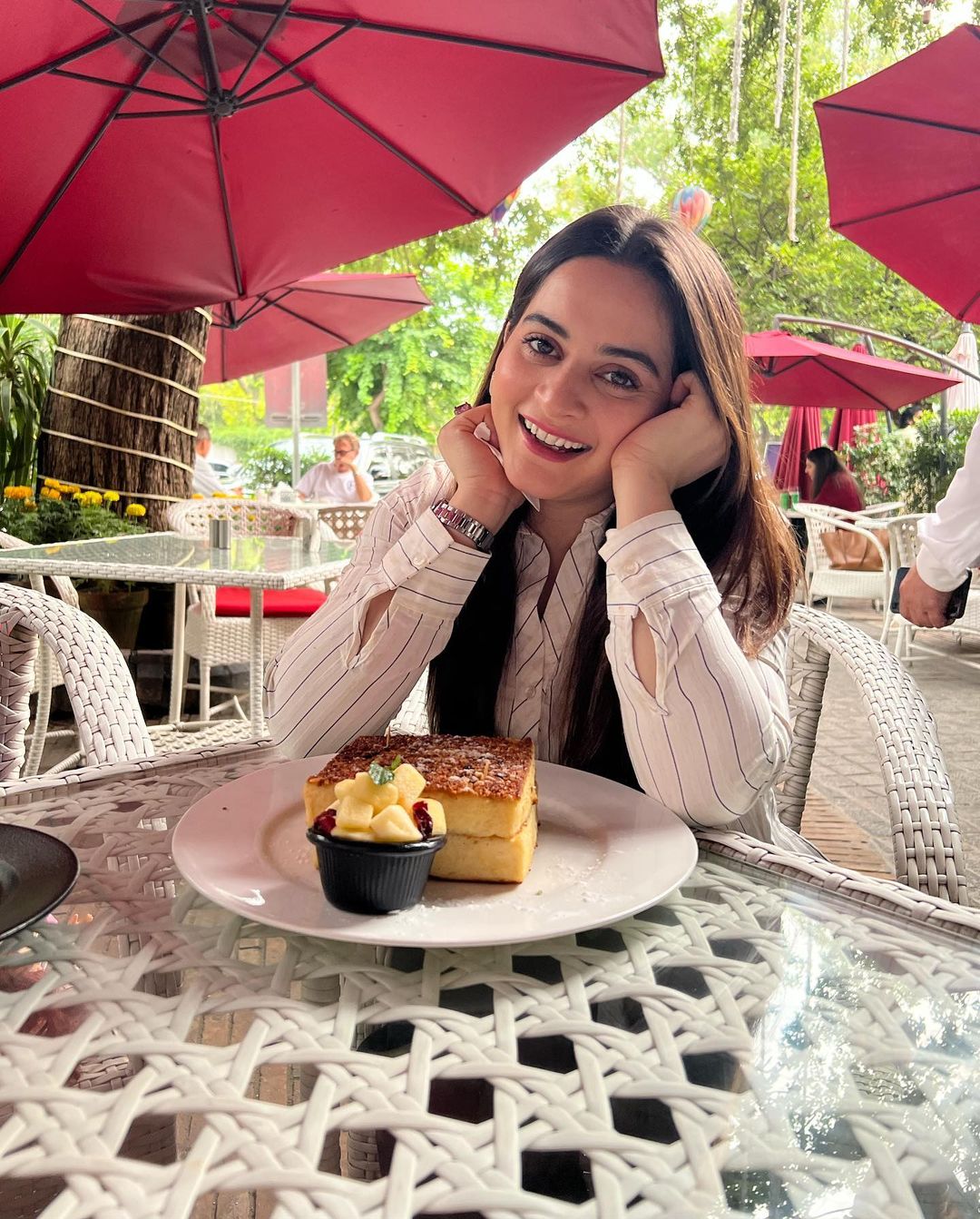